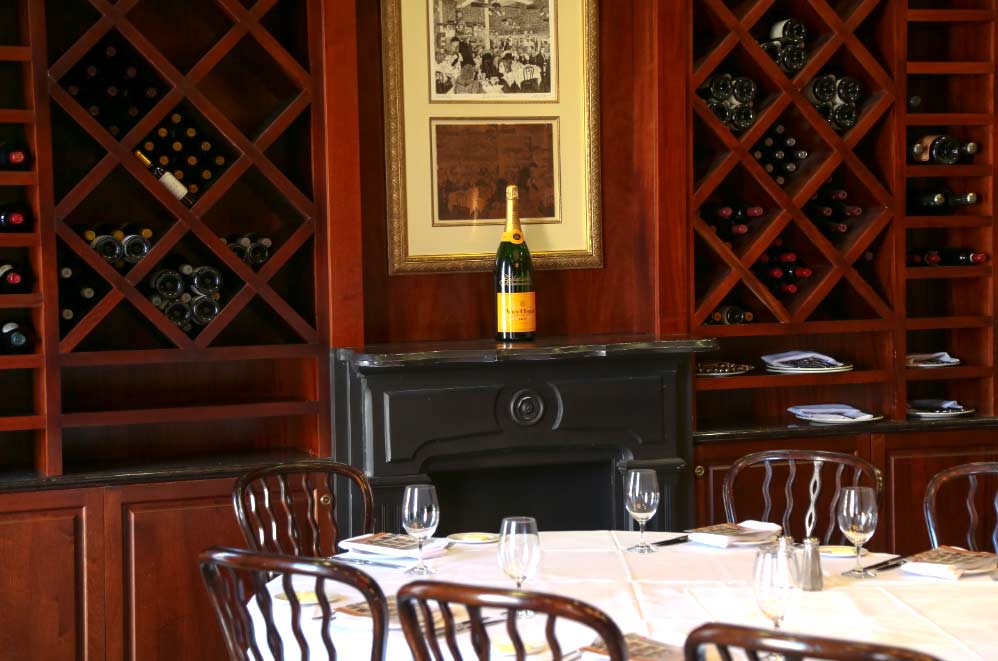 Galatoire’s Restaurant is pleased to announce the menu for its July 25 wine dinner, the second installment of its Summer Wine Dinner Series. The second dinner begins Thursday, July 25, and features the wines of Daou Vineyards and Winery and culinary creations of Executive Chef Phillip Lopez alongside the featured wines selected by Sommelier René Sudduth. The rugged extremes of the Daou Vineyards, located in the mountains of Paso Robles, California, are a gift to lovers of Sauvignon Blanc. Their vision of winemaking is to seek absolute purity in the flavors of wine to reflect their true terroir.

The dinner will begin at 7 p.m. in the restaurant’s private dining room. The menu for the evening includes:

The third and final installment of the Summer Wine Dinner series is scheduled for Thursday, August 29. This specialty dinner, called An Evening of Rosé, will feature wines from several vineyards handpicked by Galatoire’s own sommelier. The selections, with varying shades of blush, will be sure to end the summer series on a high.

For more information and reservations, call (504) 525-2021 or click here. Limited seating is available.

A national dining institution, Galatoire’s in New Orleans, was honored with the prestigious James Beard Award for Outstanding Restaurant in 2005 and named as one of New Orleans’ Top 10 Restaurants in 2012. Galatoire's has earned the Wine Spectator Award of Excellence every year from 2007 to 2010, from 2011 to 2013 achieved the Best of Award of Excellence for its wine list. Saveur also named Galatoire's Friday Lunch one of its "25 Greatest Meals Ever," while Bon Appetit magazine has recognized Galatoire's as one of the nation's "Top Celebration Restaurants."